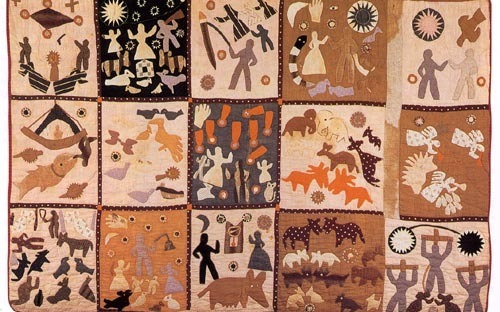 Also the writer of The secret of bees which was later made into an award-winning movie.   The novel debuted at No. 1 on The New York Times Best Seller list and was later selected for Oprah’s Book Club 2.0.

Number of times I’ve read it: Once

Story plot: The Invention of Wings, is set during the antebellum years and based on the life of Sarah Grimké, a 19th-century abolitionist and women’s rights pioneer.

Why I loved it: It was a fantastically gripping read. I struggled to put it down, even missed my stop on the commute home a few times because I was lost in the story.

I think one of the main reasons it was so captivating was that fact it was based on (or might be in fact) a true story. The main characters – the Grimké sisters are certainly real enough. But the trials that each character went through were so well illuminated it felt as though I were there, witnessing it first hand.

Each character was so well written, you almost feel what they were feeling, relate to it even. Each page pulled you onto the next, eliciting a need to know what happens next.

Coming from a family where sewing a quilt is a very common and familiar thing to do, much of the story hit home in a way I wasn’t expecting. A feeling that, if I had been born many years earlier, could this have been me?

It’s a beautiful read. You will most likely shed more than one tear (like I did) but you won’t put it down till your done.

Insta- window into my world

Really love sunny days with my boy 💙
My mums better than your mum because she's mine!
Strong women- may we be them, may we know them and may we raise them.
There are no filter necessary for this face. Love this child more than life. 6years ago, around this time I was at the very start of bringing my little lunatic into the world. It was a 'different' kinda birthday that year for me. But I wouldn't change it for the world. I got my greatest gift that night. He was born after midnight so we don't truly share the day but for me this will always be OUR day. The day he couldn't wait to meet me. #myboy #son #loveofmylife #birthday #preseny #gift #blessingsonblessings

Experience The Finest Travel, Food and Lifestyle Stories Around The World

Mommy to a two year old. Here you will find our adventures, our learning experiences, and lessons learn in parenthood.